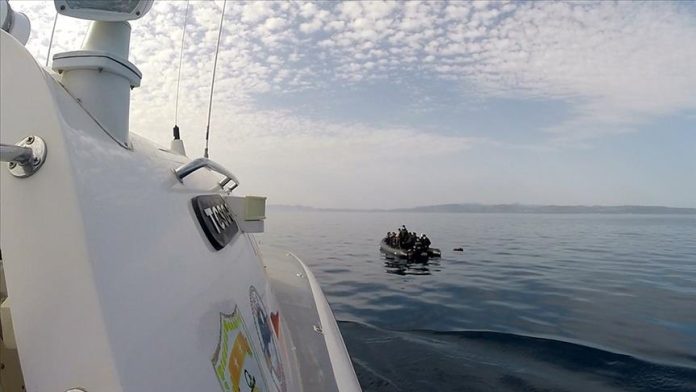 Ankara(SONNA)-Turkey on Tuesday rescued 39 asylum seekers who were illegally pushed back by the Greek Coast Guard into Turkish territorial waters in the Aegean Sea, according to security sources.

The asylum seekers were rescued in the early morning hours from a rubber boat off the coast of Ayvalik in Turkey’s northwestern Balikesir province, the Coast Guard Command said in a statement.

They were taken ashore and later referred to the provincial migration office.

Turkey has been a key transit point for asylum seekers who want to cross into Europe to start new lives, especially those fleeing war and persecution.

Turkey and human rights groups have repeatedly condemned Greece’s illegal practice of pushing back asylum seekers, saying it violates humanitarian values and international law by endangering the lives of vulnerable migrants, including women and children.

Thousands turn out in Canada for funeral of Muslim family